Livery License Plates In Use 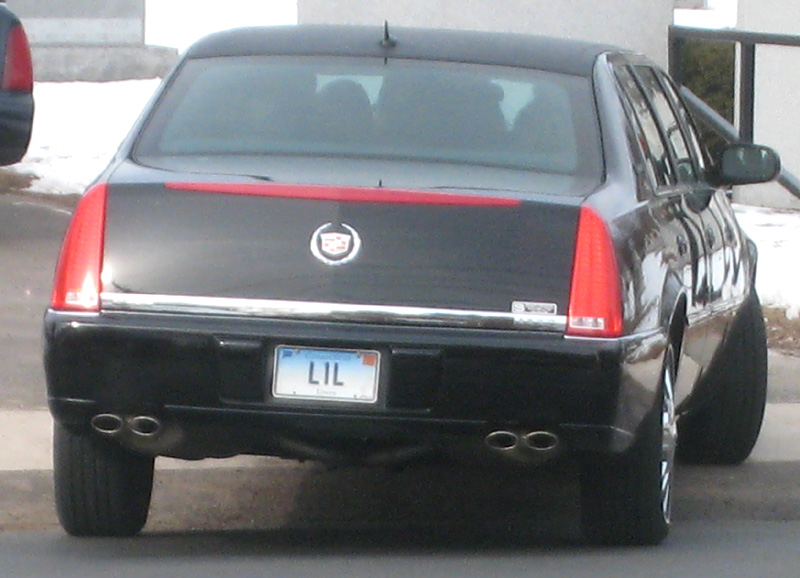 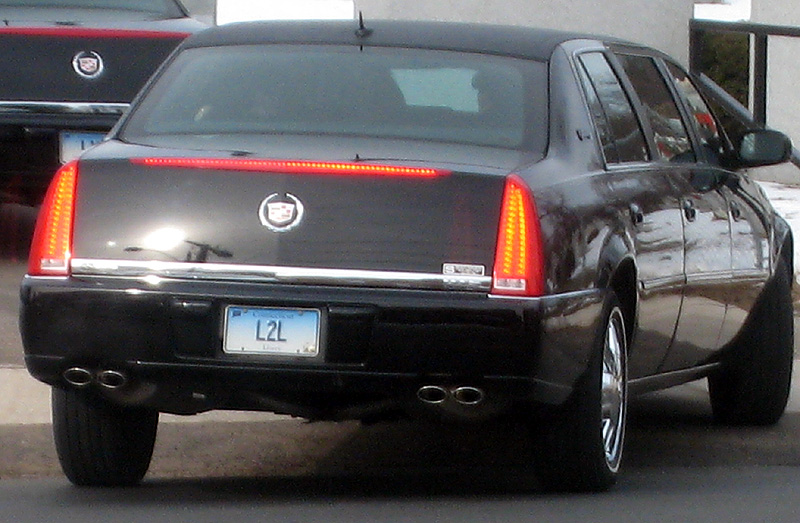 Livery plate number 2. This was following plate # 1 on this particular day. 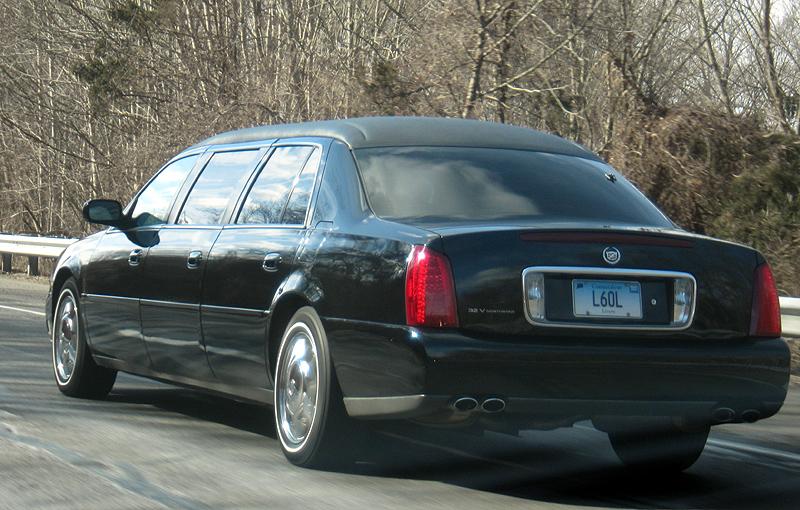 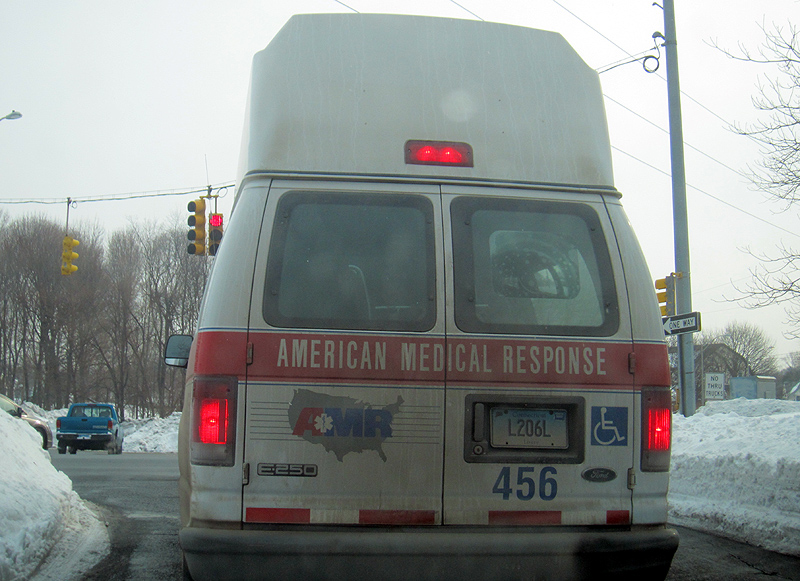 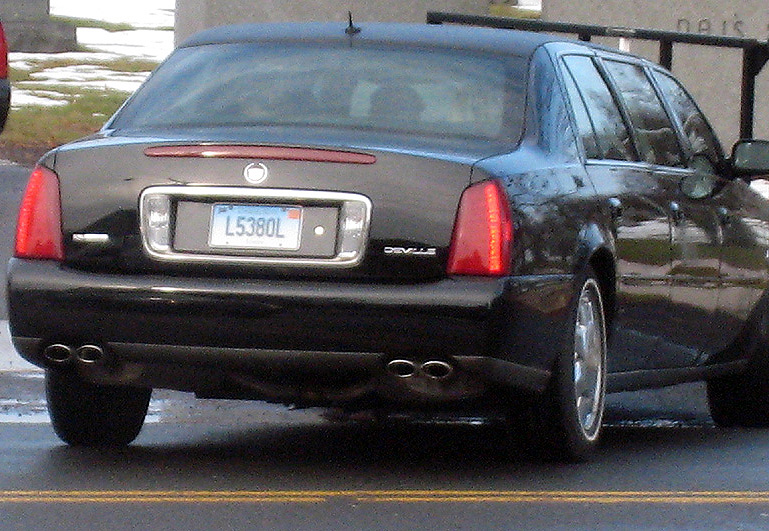 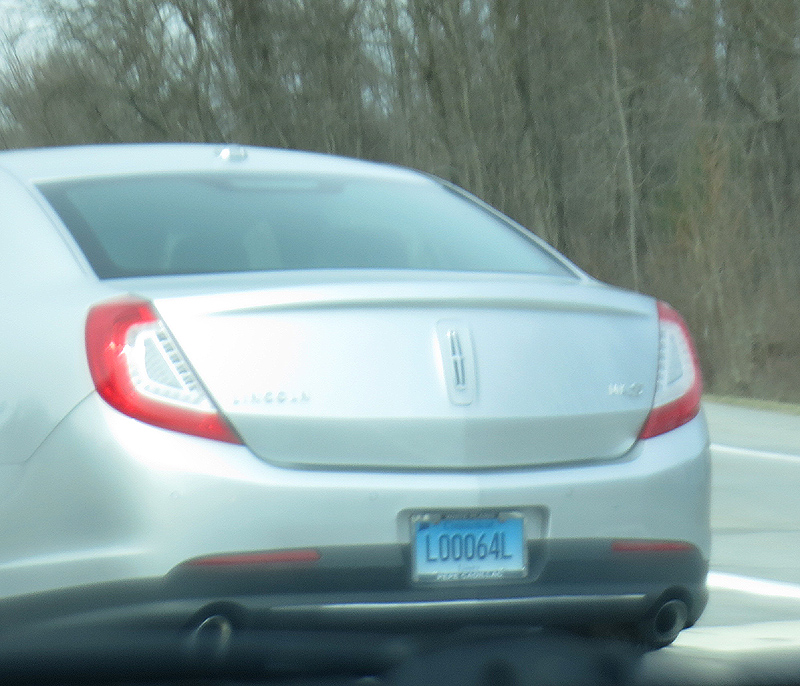 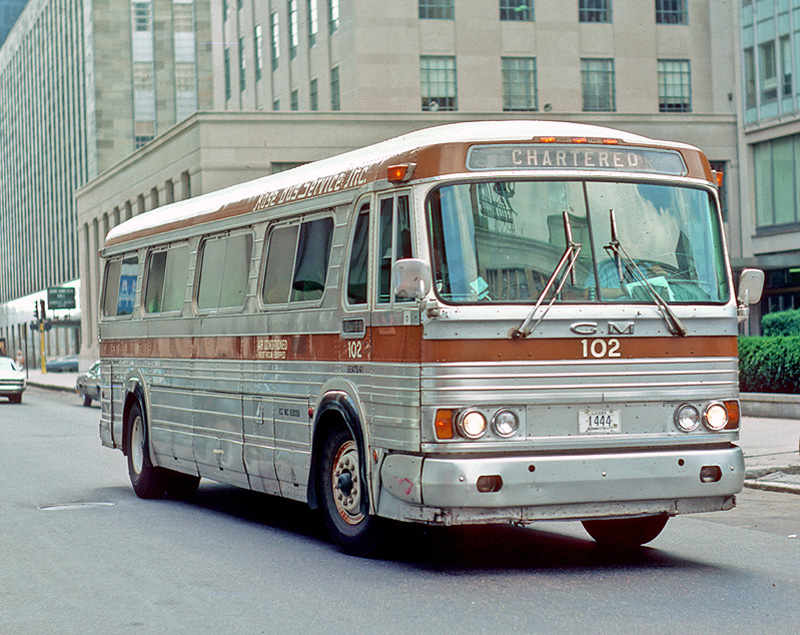 At one time, Livery plates were apparently used on buses as well. This photo is from July, 1974.