Municipal License Plates In Use 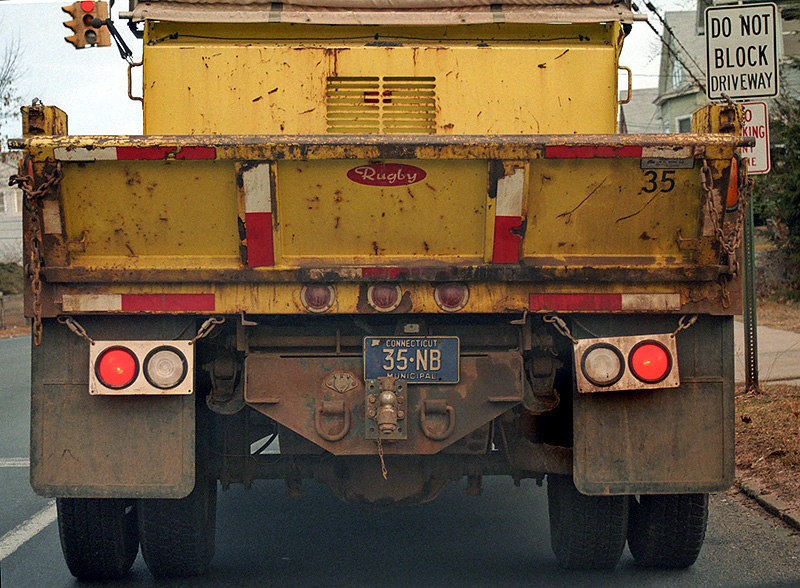 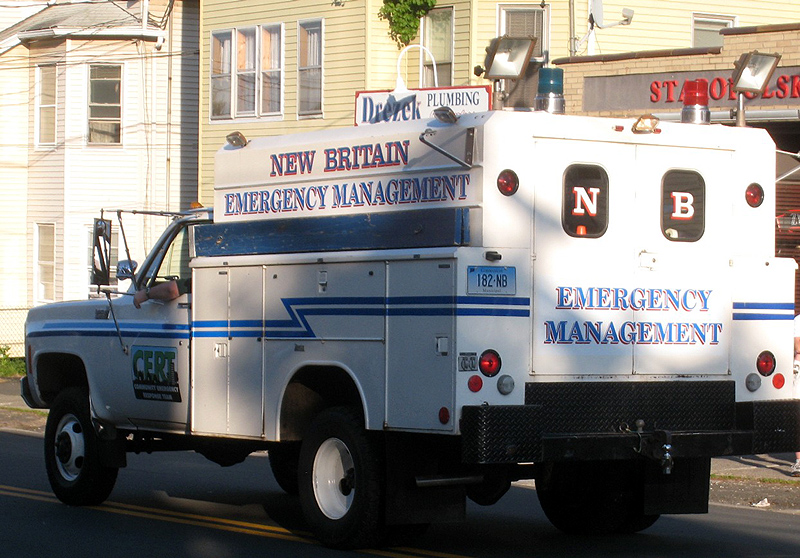 Recent Municipal plate. As you can see, the letter suffix on the plate corresponds to the name of the municipality. 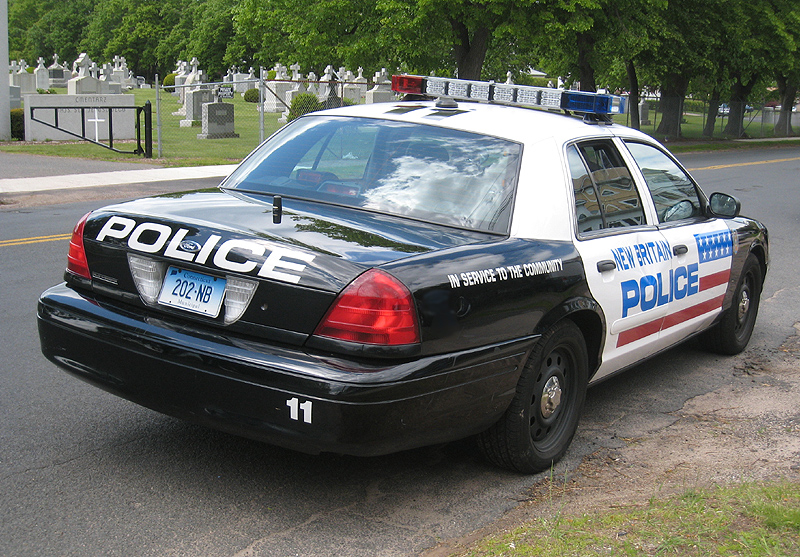 Another New Britain photo. When the Map plates were still in use, the 200- series plates in New Britain were used on police vehicles and the plate number matched the vehicle number. E.g., this vehicle would have used 211-NB. When the plates were replaced around 2000/2001 that system came apart. 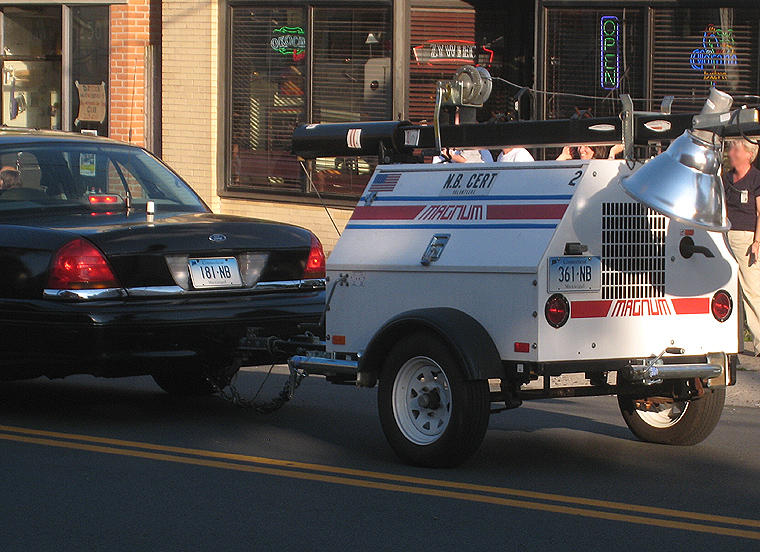 Two-for-one in this shot. 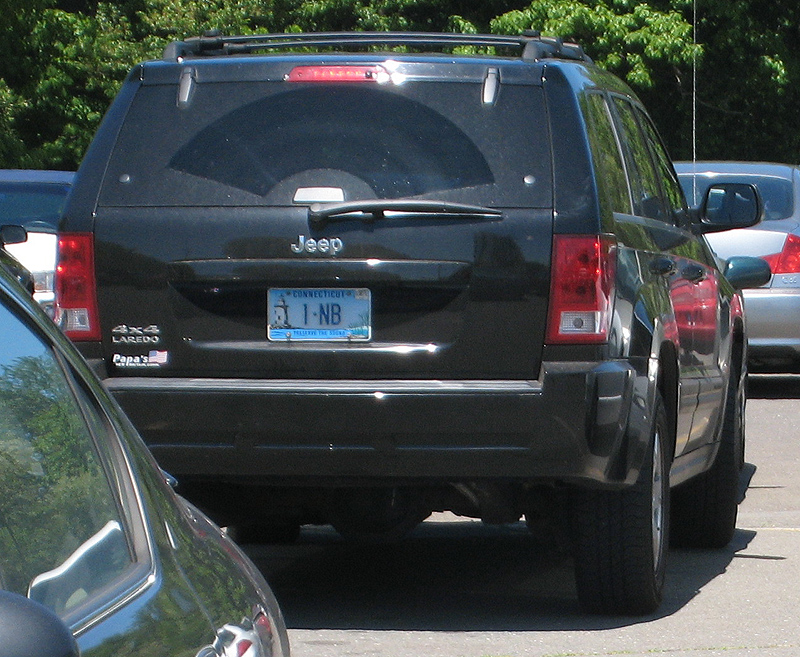 Preserve the Sound municipal plate. This is designated by the black on white decal in the upper right. 1-NB is for the mayor. 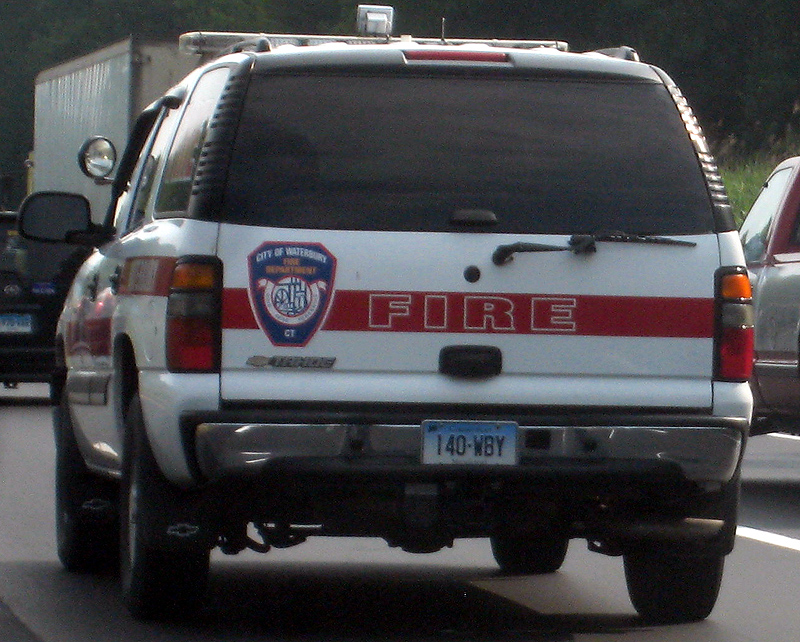 Just for variety, here is a Municipal plate from Waterbury.